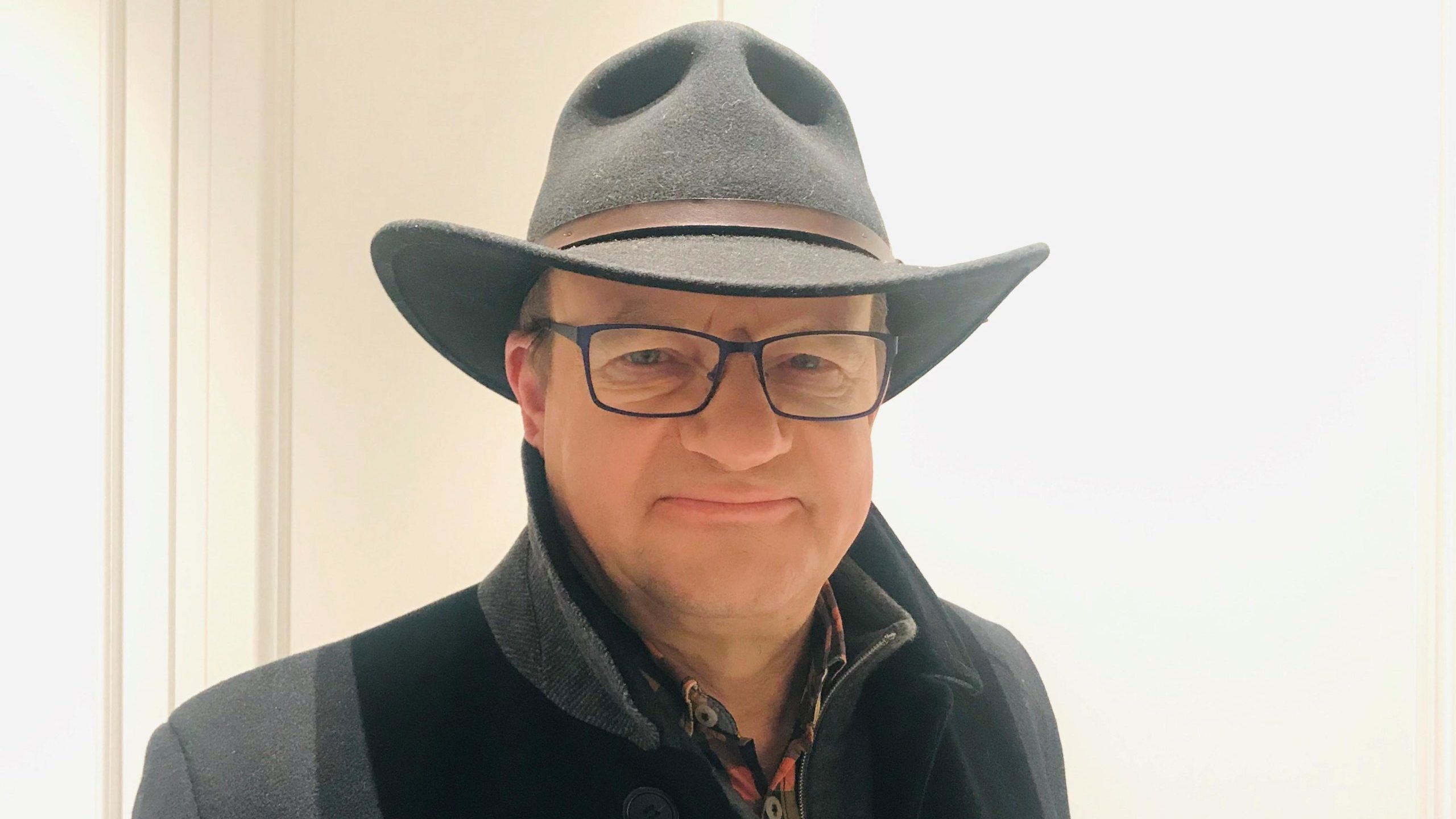 CARGOTEC´S CHAIRMAN OF THE BOARD, HISTORIAN PH.D ILKKA HERLIN IS THE ALUMNUS OF THE YEAR 2020

The University of Helsinki Alumni Association has elected Cargotec’s chairman of the board and environmental influencer Ilkka Herlin as Alumnus of the Year 2020.

“Man must move from the grand systems he has created to co-exist in harmony with nature. Technology must be adapted to be part of the natural system. A major mistake in modern culture is that it has tried to control the cycle of nature”, says Herlin.

As the Alumnus of the Year, Herlin intends to talk about the urgency of combating climate change and the collapse of biodiversity. At Qvidja, his farm in Parainen, Herlin is experimenting with a certain technique within agriculture and forestry, which increases biodiversity and binds carbon dioxide from the air to the soil instead of being a carbon source.

Herlin has made efforts to protect the Baltic Sea since the early 1990s. The work has given birth to the Baltic Sea Action Group (BSAG), Soilfood oy, a regenerative recycling company and Q Power, a renewable energy company.

The main focus of Herlin’s research career has been in the history of science and technology and in the quest to understand how the large systems work. Herlin has been involved in numerous startups and eco-innovations. What is the recipe for innovation?

“Basic research, which has no predetermined objective of turning into innovation, is essential. All that I am involved in is born from an uncompromising and the best basic research and marginal subjects – and only later it is combined with solution-oriented thinking.”

ALUMNIFORUM ALUMNUS OF THE YEAR 2020

What if we can move from a destructive relationship with nature to a healing one? Live in harmony as part of nature?
Friday 11.9.2020 at 16:30
Location: Think Corner, Yliopistonkatu 4

Think Corner has a limited amount of seats. The seats are filled in registration order. It is also possible to watch the live stream from the event directly at home.